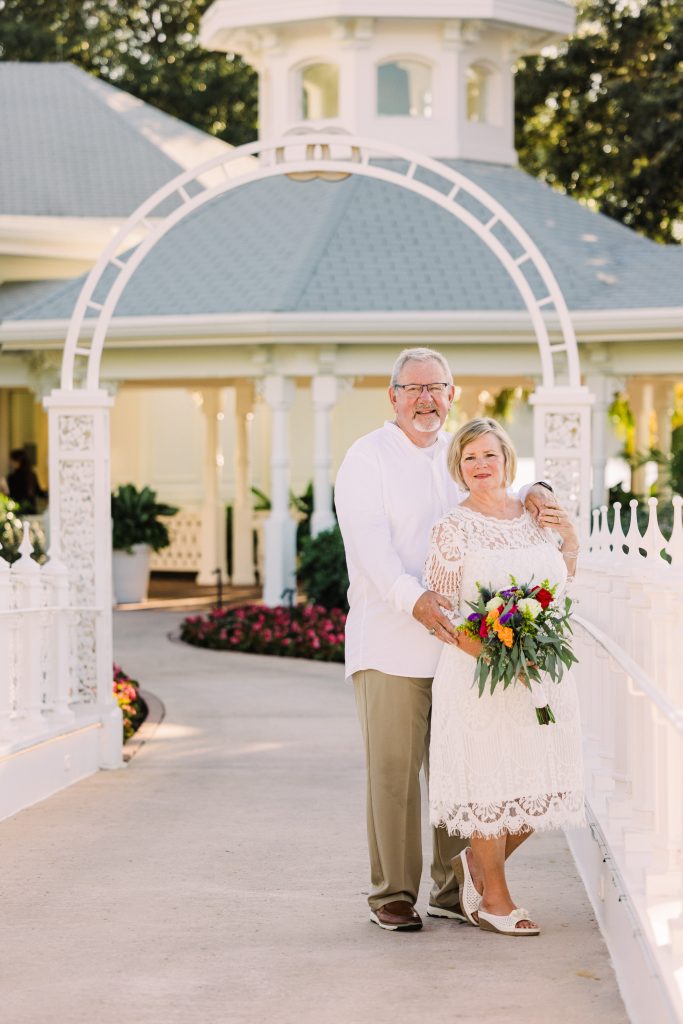 This week, Judy Lasley shares the story of her 45th anniversary vow renewal at the Wedding Pavilion, with a reception at the Whitehall Room & Patio and a dessert party at World Showcase Plaza in EPCOT. Because their wedding was sadly overshadowed by the unexpected passing of Judy’s dad, she and Bob decided a vow… Read More 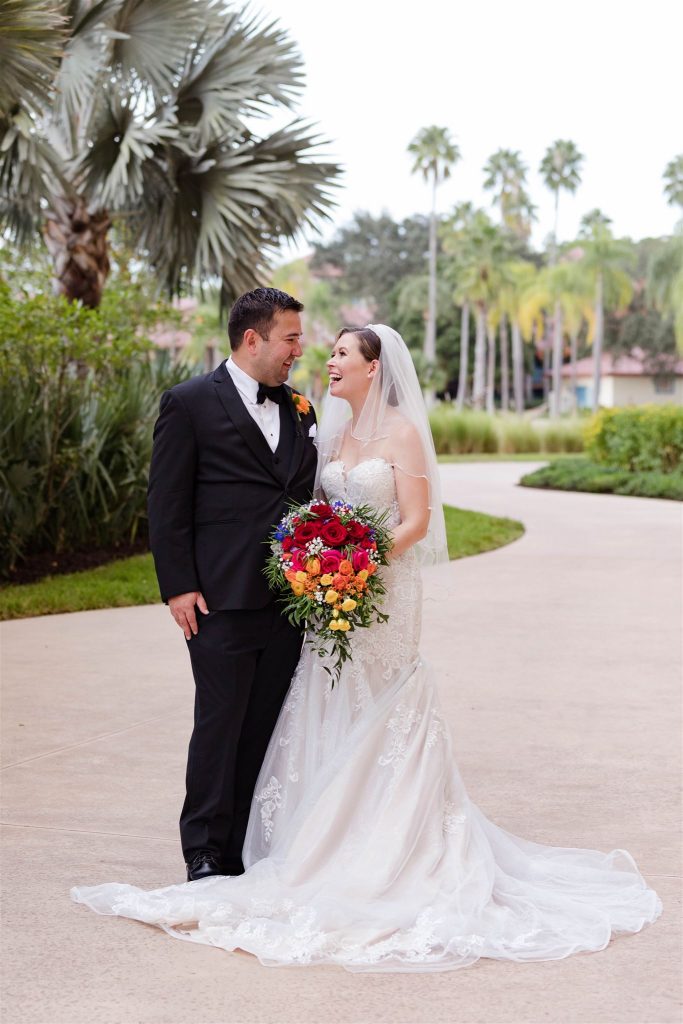 This week, Katie Sconce shares the story of her ceremony at Coronado Springs’ Destino Plaza and reception at Casitas Courtyard. When COVID cancelled their original wedding plans, Katie and Daniel were married in their living room. But they were able to celebrate with friends and family in 2021 with a fairy tale vow renewal at… Read More 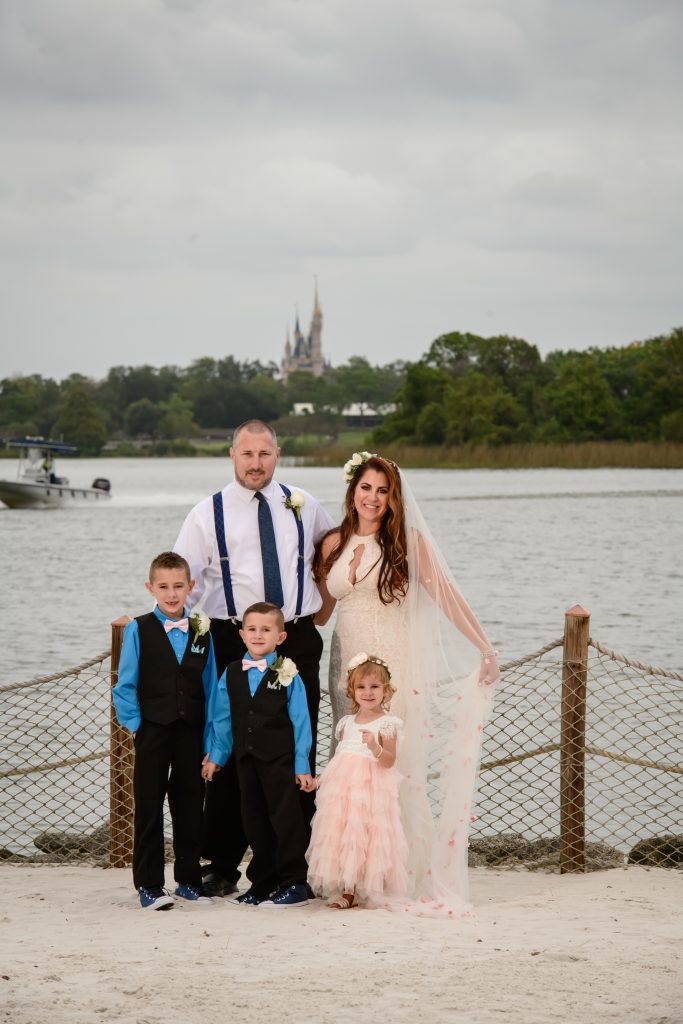 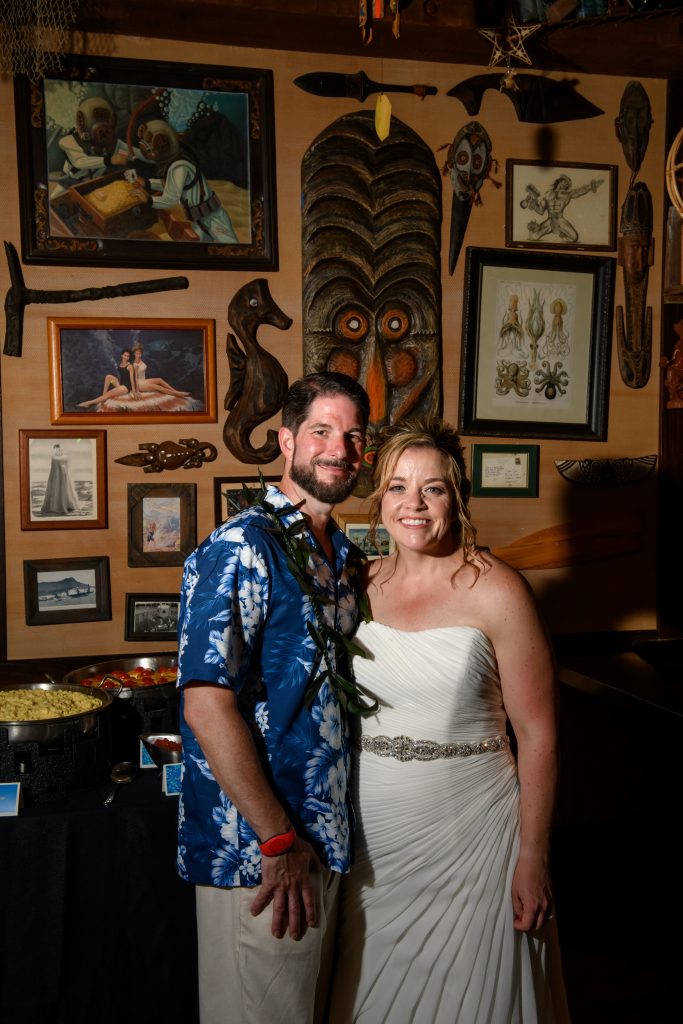 This week, Stephanie Nash shares the story of her vow renewal at Luau Pointe, with a reception at Trader Sam’s Grog Grotto. Stephanie and Andrew originally wanted to be married at Disney, but their families were not on board with the idea. So for their 20th anniversary, they had exactly the Disney ceremony they wanted!… Read More