The Disney Wedding Podcast is an unofficial show dedicated to weddings, vow renewals and honeymoons at Disney destinations around the globe. Each week, host Carrie Hayward takes a look at what’s new and exciting in the world of Disney’s Fairy Tale Weddings, from the latest news, planning information and money-saving tips to in-depth interviews and event coverage. The program frequently features special guests, including industry experts and real Disney couples.

The Disney Wedding Podcast also covers non-Disney weddings at Walt Disney World, honeymoon tips, and ideas for celebrating anniversaries, engagements and other romantic occasions at the Disney parks and resorts. 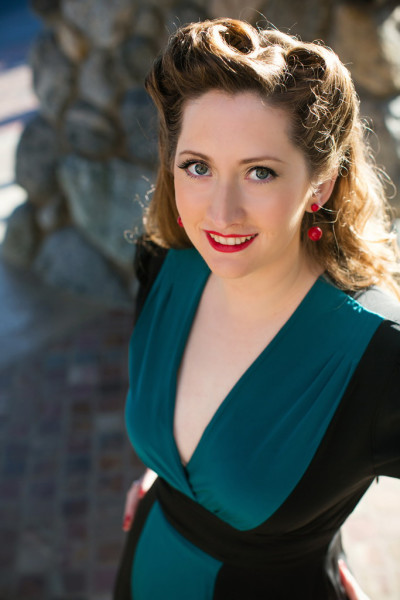 Because she does not work for the Walt Disney Company, Carrie is free to share unbiased opinions and advice on weddings at the Disney parks and resorts. Official information on Disney’s Fairy Tale Weddings can be found here.

From 2010–2011, Carrie co-hosted Inside Disney Weddings, the first podcast dedicated to Disney weddings and honeymoons. Carrie was married at Walt Disney World in 2008.

One thought on “About”